Posted on 31st May 2018 at 10:47
My family history never ceases to amaze me, even after exploring it for 16 years, but what happened the other day really blew me away! I was subject to an incredible coincidence the likes of which I have never experienced before and doubt I will again.
I was at my Godparents’ house (...do people still have Godparents?!). Anyway, they were telling me about an antiques fayre they had recently been to. My Godfather handed me a small silver snuff box that he had just added to his collection. 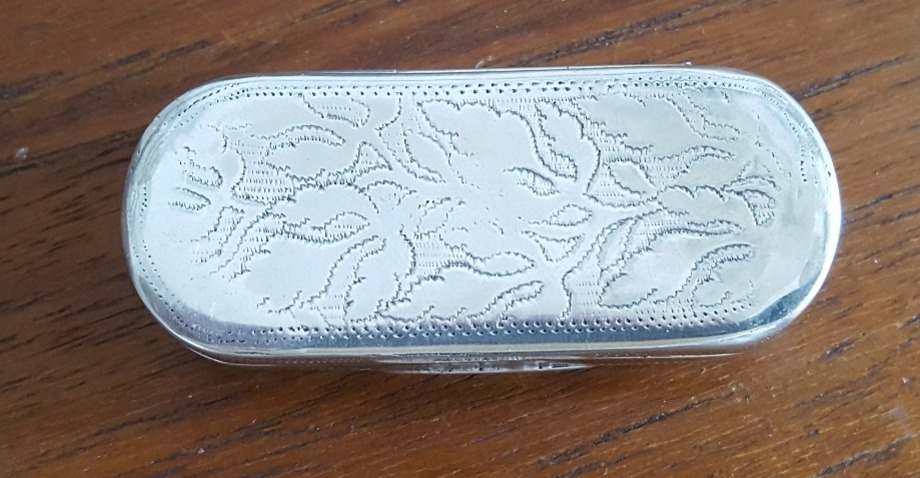 I stroked the ridges of the etched surface, admiring the handiwork, and then opened it to be shown the hallmarks. It was a pleasant enough object but my interest in it was mainly to humour my Godfather.
He had clearly done his research on this little box, explaining that the letter M dated it to 1810, pretty impressive. The head belonged to the king, George III. And the SP was the initials of the maker – Samuel Pemberton of Birmingham.
Well at that point, my Godmother said my face was picture! By my look of wonder and amazement, it was abundantly clear that this meant something to me!
I knew that my 6x great uncle Samuel Pemberton was a toymaker in Birmingham’s Jewellery Quarter and this must be the same guy. My suspicions were eagerly confirmed. Toys back then were not things that children play with as today. They were little silver objects like snuff boxes that adults would carry about with them. 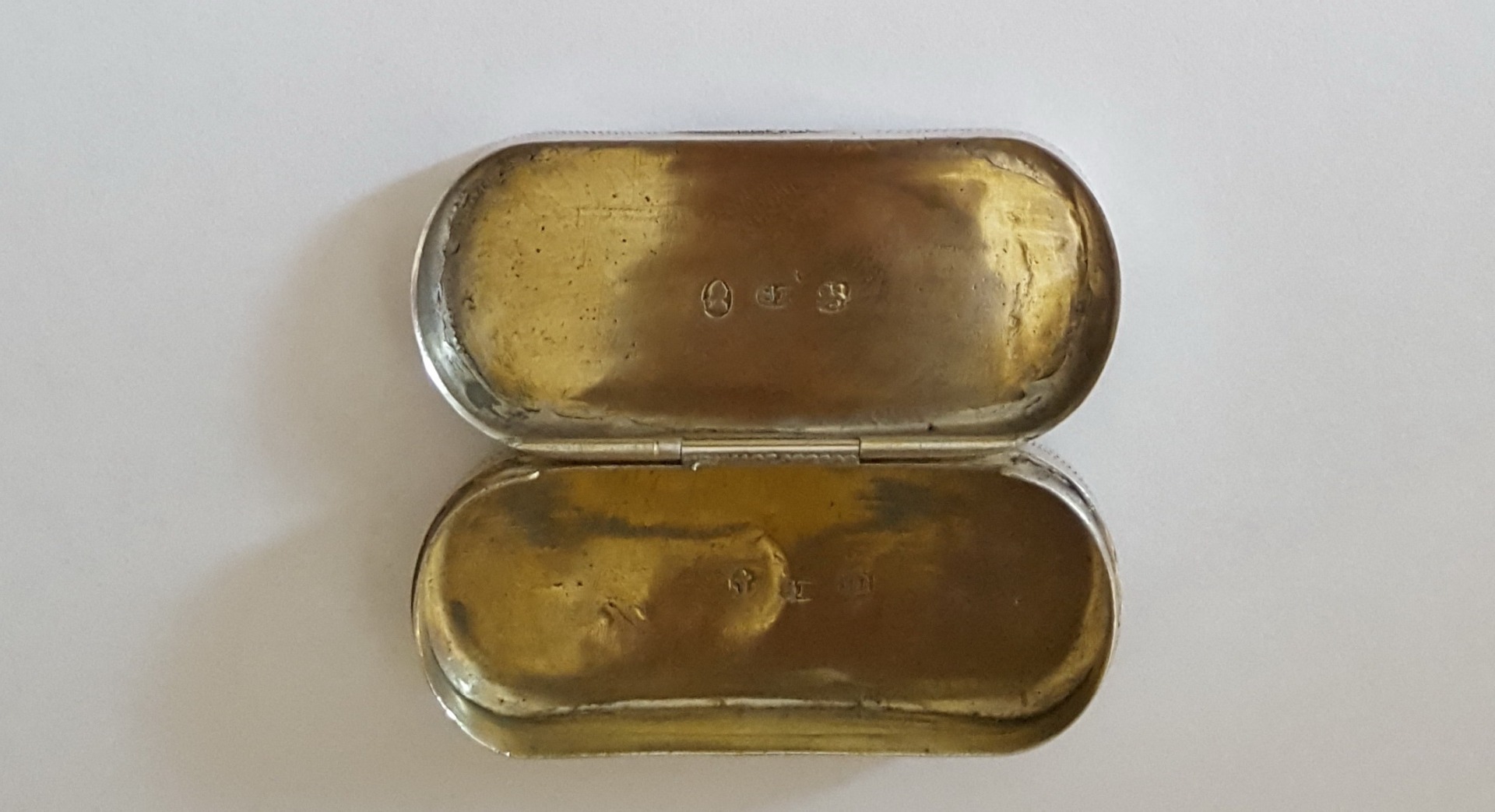 So I was holding something in my hand that my relative from the distant past had crafted with his own hands over 200 years ago! Suddenly I felt quite emotional. It doesn’t get much better than that!
Only it does, because then my Godfather proceeded to show me a portrait of Samuel, painted in the mid-1700s when he was 11 years old! 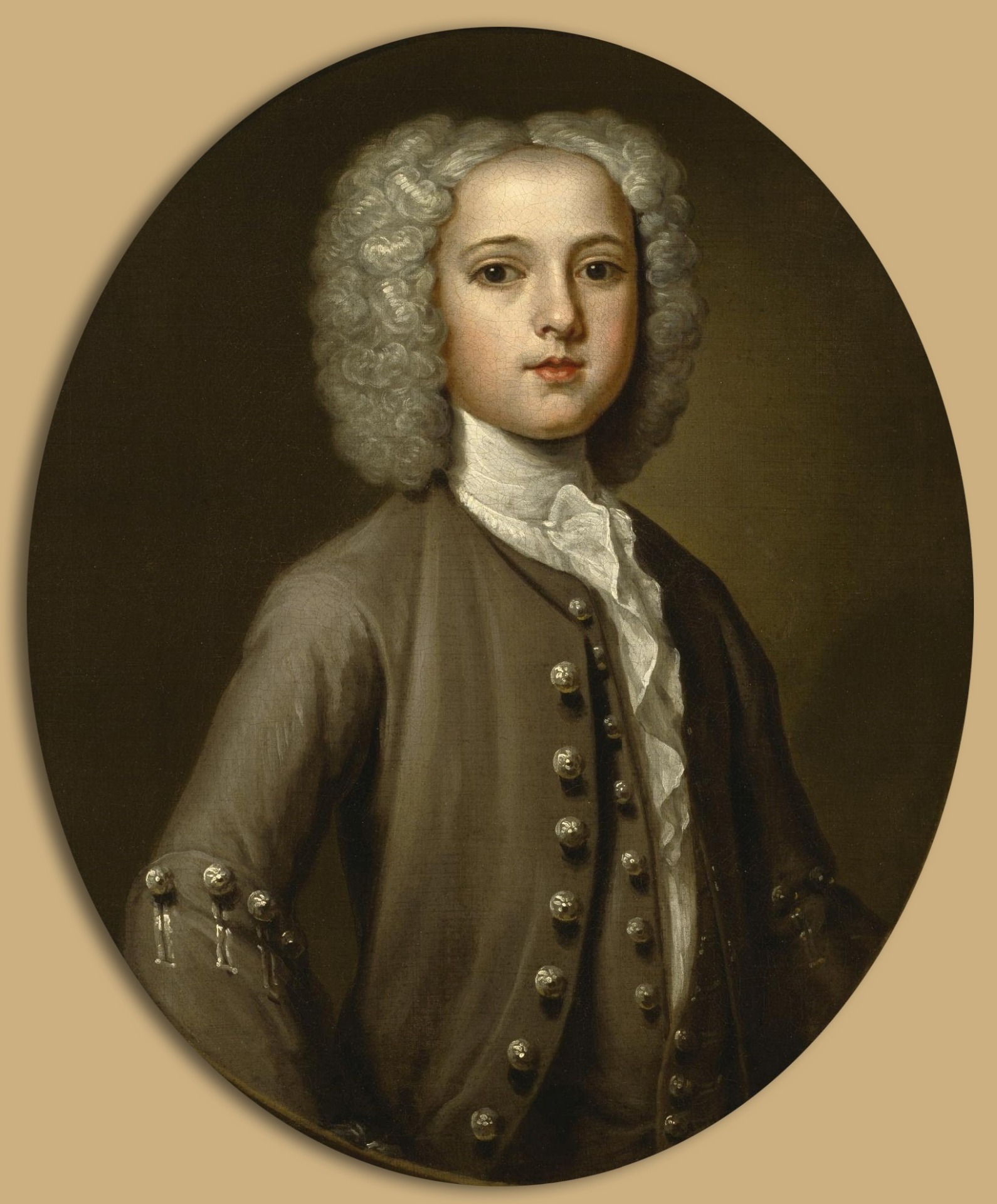 ...So, what treasures lie hidden in your family history that you don’t even know about? Are you curious to see if you can have an experience like I had?
If so, and this blog has inspired you to find out more about your family, click HERE to take the next step.
Tagged as: Hidden Treasures, Samuel Pemberton
Share this post: